Five hotel fires in 2019, and their status today

Sadly hotel fires are regularly covered on Hotel Owner, and it is always devastating for owners and for local communities.

We cover the trade from top to bottom and unfortunately that sometimes includes disasters that some hoteliers face including fires. Here we have listed the five most recent fires in our coverage with updates on the status of the properties.

A fire which was declared by Avon and Somerset Police as a major incident spread quickly through the building just after lunchtime and fire crews had to battle to prevent the flames spreading to neighbouring businesses. It took almost 48 hours to extinguish the flames, and the building partially collapsed onto an adjacent dual carriageway. The structural damage made it unsafe for firefighters to enter.

Outcome: The building has had to be partially demolished. 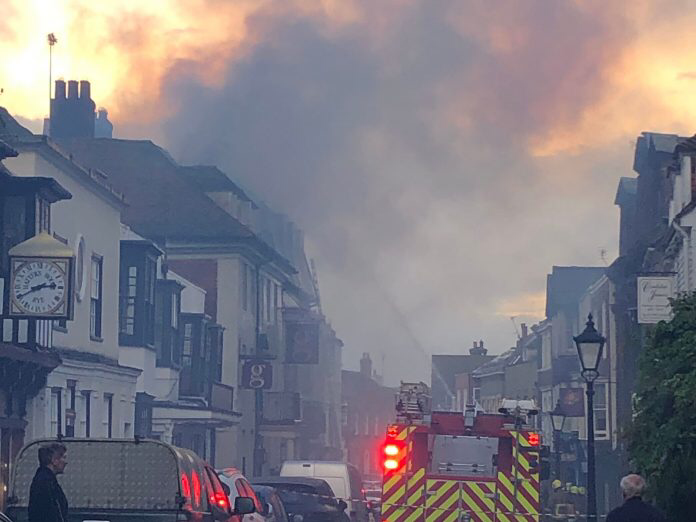 A fire broke out at the 16th Century hotel in the early hours of the morning, requiring eight fire crews from East Sussex Fire and Rescue Service to tackle the flames. The property is on four floors with 46 guest bedrooms, and was host to a wedding party preparing for a wedding the following day. Crews carried out significant salvage operations to save as many of the guest’s belongings as possible, including the bride’s wedding dress.

Outcome: Main hotel is closed for repairs and staff operating out of another building pending works. 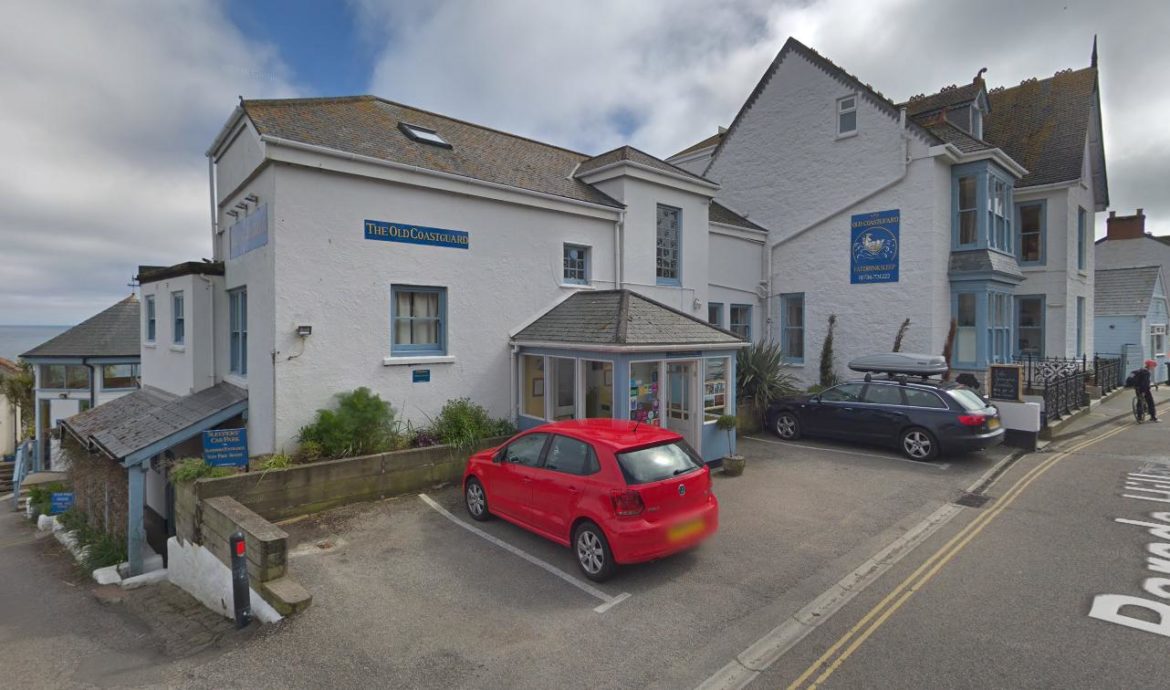 Guests were evacuated from the Old Coastguard Hotel in Cornwall just after midnight yesterday (19 June) after a fire broke out at the property. The hotel posted on Facebook: “We’re hugely upset to have had a fire at The Old Coastguard overnight. Thankfully, our systems appear to have held up well and all guests are safe and sound. We send our apologies to them for having to disturb their night.

Outcome: The hotel has not yet reopened and is unlikely to do so until the autumn, pending refurbishment works. 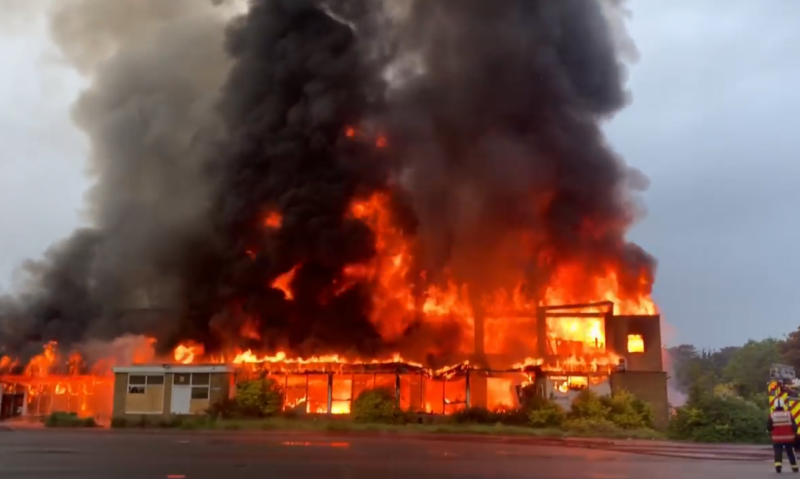 The derelict Marton Hotel and Country Club in Middlesbrough was destroyed by a fire which is thought to have been started deliberately. Firefighters from Cleveland Fire Brigade were called to the scene at around 7pm on 13 June, but the fire, which started at the back of the property soon engulfed the entire building. The flames were brought under control and the blaze had died down almost 11 hours later. 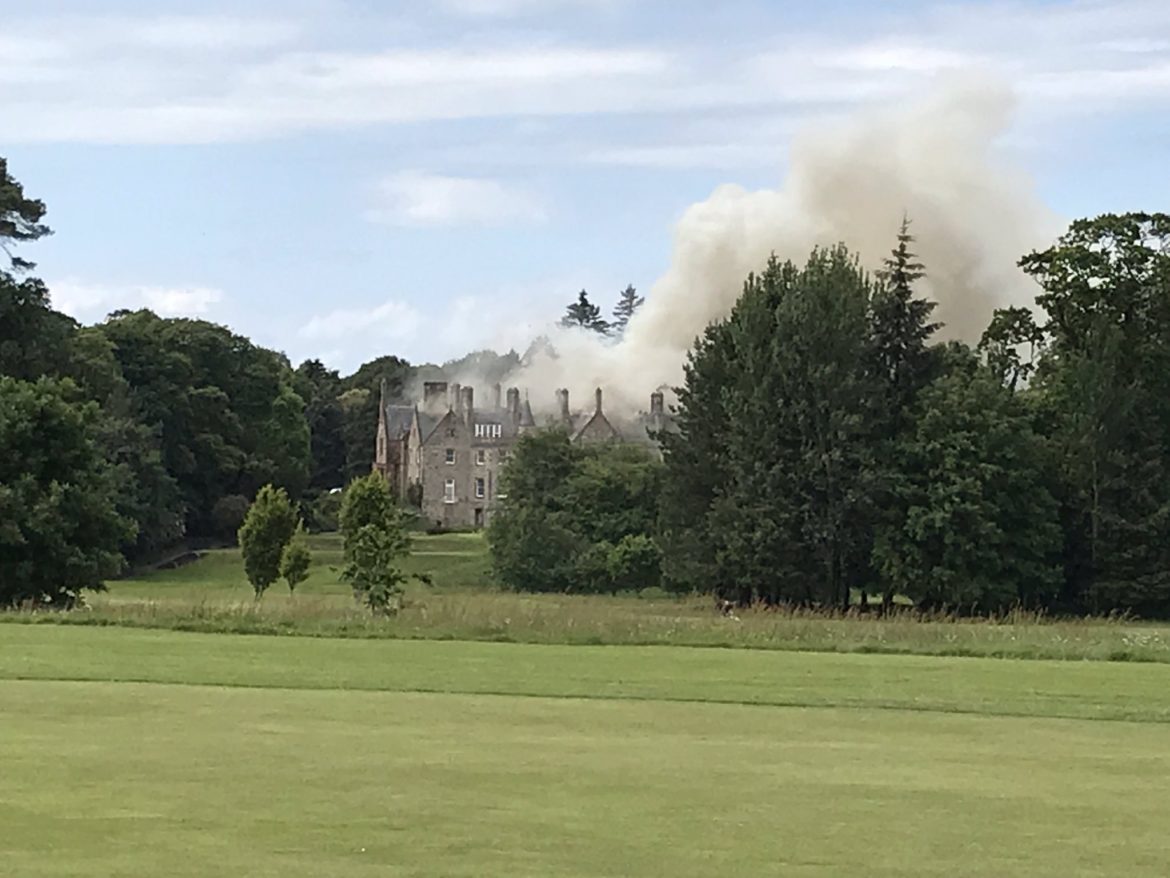 The country house hotel, known as Belleisle House, had been closed for refurbishment works, but firefighters were called at 3.20pm to a fire which was quickly tearing through the entire building, and images circulated on news websites showed the interior had been completely gutted by the blaze. The golf course, though not directly affected, was closed by authorities to undertake investigation works.

How to successfully manage visitor safety and maximise the staycation boom