So, you’re fed up with the winter rain and befuddled politicians. Even the forthcoming royal wedding doesn’t fully float your boat. Have you considered moving across the channel and buying a small hotel in France?

Leggett has a wide portfolio to choose from and you will probably be surprised by the value for money on offer. Its portfolio covers boutique hotels in town and country as well as prestigious properties in the centre of Paris, Lyon and Bordeaux. With interest rates at record lows, cheap financing is available and you would be entering a market “on the up”.

President Macron has taken centre stage in Europe: his vision for the future of the EU is being taken seriously, while France’s position is being strengthened by the weaknesses of others – political stalemate in Germany,  Brexit uncertainty in the UK, Catalonian separatism in Spain, forthcoming elections in Italy. 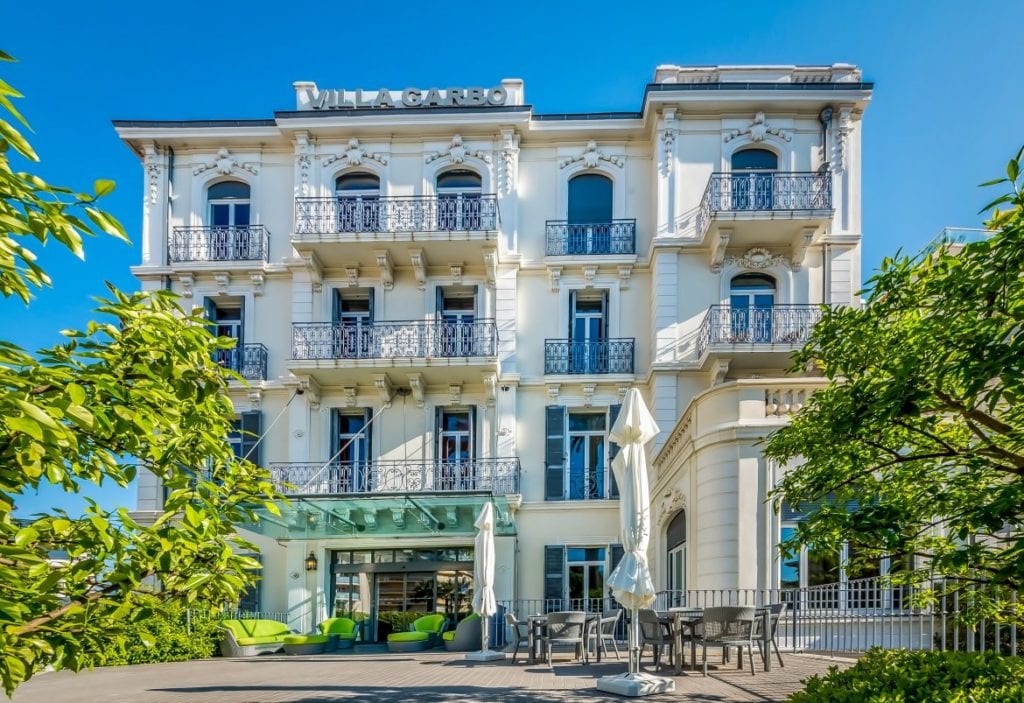 From a foreign investor’s point of view, Macron has forcefully put France back on the map. Gone are the days when David Cameron, then British Prime Minister, mocked the high-taxation regime of President Hollande and joked about rolling out the red carpet in London for all the French expatriates fleeing their homeland. Now the exodus is the other way, as many French and other Europeans leave Brexit-UK and return to continental  Europe.

Macron is rolling out his red carpet in Paris, promoting policies designed to attract foreign investment and to give the economy a much-needed boost. The bill to make the labour market more flexible, passed with remarkably little opposition, has been welcomed, as has the budget bill cutting corporate tax from 33% to 28% and then down to 25% in 2022. The wealth tax, a relic of the Mitterrand era, has been limited to a property tax to encourage entrepreneurs to return to France.

The ambition is to change foreign investors’ perception of France as a place of crippling red tape and onerous taxes. Business France has been created, a unit of the Finance Ministry designed to promote the country abroad and bring in capital.

Lofty ambitions and decisive action have been matched by a good dose of sheer luck. Not content with winning the bid to host the Olympic Games in 2024, Paris has just bagged the European Banking Authority, which has to leave London after Brexit but was widely expected to move to Frankfurt. To complete the hat trick, France was also the surprise winner to host the Rugby World Cup in 2023. From sport to finance, the country is back on the map – perhaps you should be cashing in.

You can view the Leggett portfolio at www.leggett-commercial.com and see its “off market’ listings. Contact comprop@leggett.fr

The past six months: Q&A with Jason Carruthers